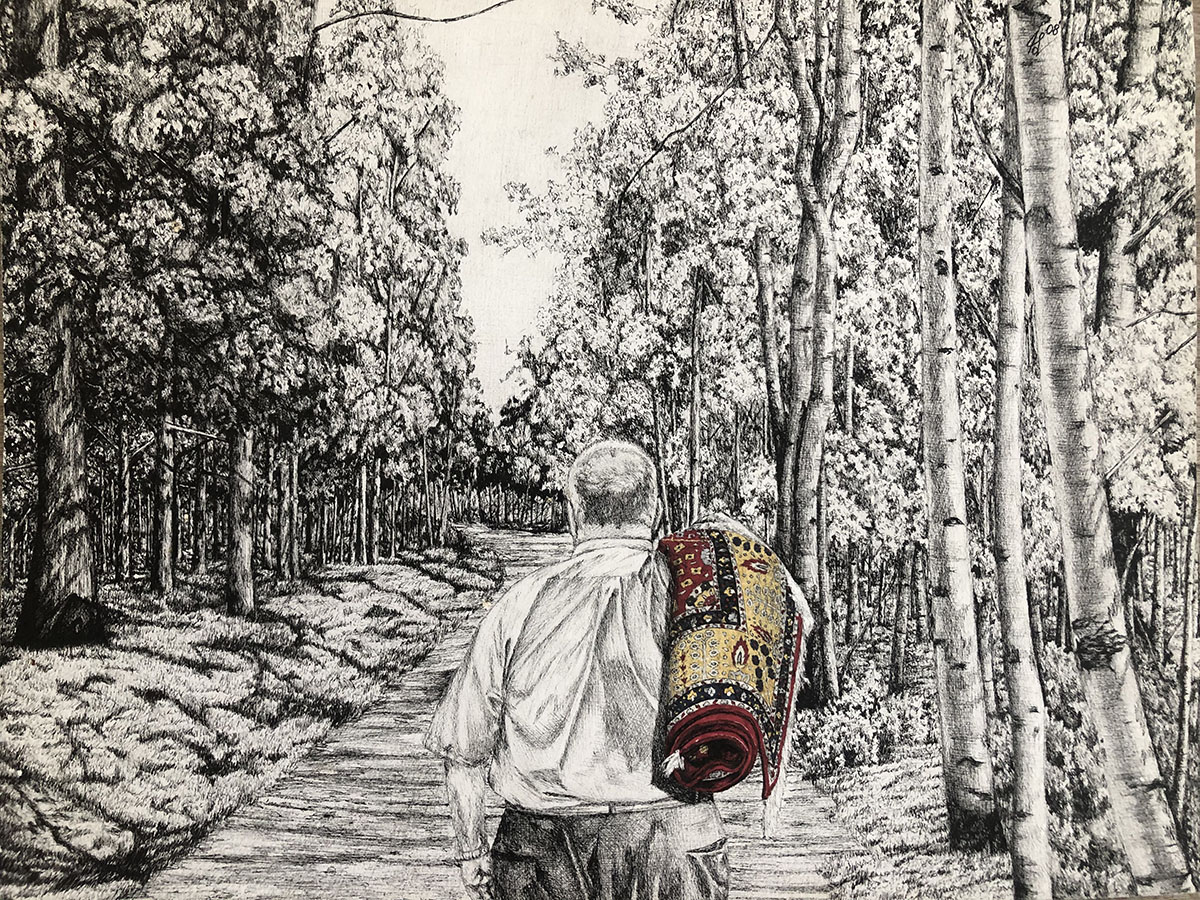 History of Rugs and Carpets have held a magical appeal since Scheherazade first told the story of Aladdin and his flying carpet. For thousands of years, Oriental carpets have inspired literature, art and music. Since it's inception by the nomads in Turkey and Mongolia, rug making has developed into an art that has survived political and religious upheaval. The art of rug making is one of the common threads that tie cultures together through the centuries.

Carpet Weaving in the 13th and 14th Century

Please call us at: